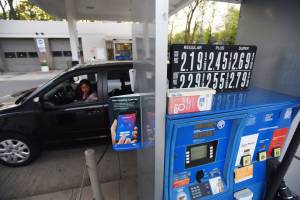 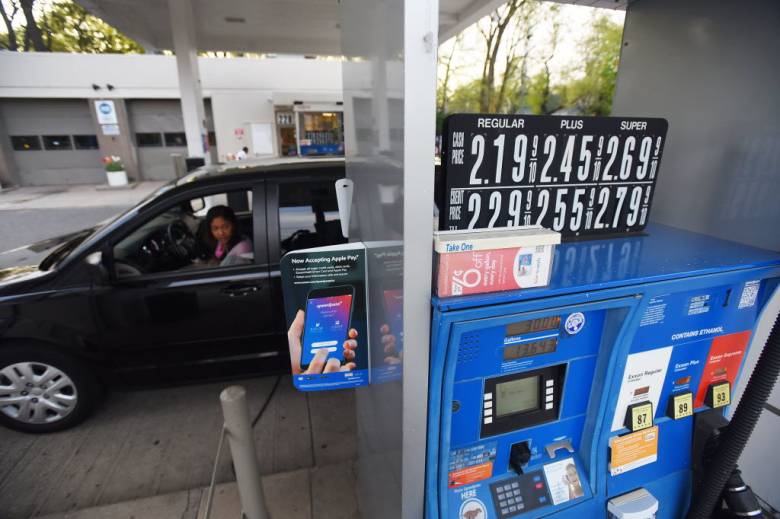 By MELANIE ANZIDEI
Staff Writer |
The Record
The average price of gas crept over the $2-a-gallon mark over the weekend in North Jersey for the first time in five months, but is expected to remain low compared with those in recent years even as motorists gear up for summer road trips, according to experts.
Gas prices edge up Since reaching low in 2016 on Feb. 29, Bergen/Passaic gasoline prices have risen 28 percent:

Several experts on gasoline prices said they don’t anticipate prices to go above $2.25 for the summer, about 33 cents a gallon less than they were last June.

“It will be the cheapest driving season since summer 2004,” said Tom Kloza, the co-founder and a global head of energy analysis at Oil Price Information Service in Wall Township. According to his service, regular gasoline in North Jersey has not averaged above the $2 mark since Nov. 16.

The average price of gas in the counties of Bergen and Passaic counties was $2.008 on Monday after breaking the $2 barrier on Sunday, according to AAA. The state average was $1.994.

Experts said prices always go up in the spring when the petroleum industry transitions from winter-blend gasoline to a more expensive summer blend, which costs several cents a gallon more to make. And current gas prices in the region have already remained considerably lower than a year ago, when they stood at $2.40 a gallon.

Motorists at a Lukoil Station on Route 46 in Little Falls, where regular gas was selling for $2.24, said they have appreciated the lower costs.

“It used to cost me $100 to fill my tank,” Ricot Jeanbaptiste, 38, who was filling up his GMC Yukon XL truck. He said it now costs $70. Although prices are starting to go up slightly, he said, “They are a lot better than what they used to be.”

Sal Risalvato, the head of a New Jersey association representing gasoline retailers, said that prices are going up because of a combination of factors: The usual increases in switching over to summer blends and an increase in demand, caused by people driving more as a result of lower prices. He said an increase in prices could lead to less demand, which in turn would stop those increases from skyrocketing.

“They can revert back to previous consumption habits,” Risalvato said of motorists.

Both Risalvato the head of the New Jersey Gasoline C Store  Automotive Association, and Kloza both said they expect prices to peak at around $2.25.

Kloza said he expects the prices to hover around the $2 for at least several more weeks, adding that some retailers may be reluctant to go above that mark.

“Most people won’t want their numbers to start with a 2,” Kloza said of the retailers, adding that some drivers might seek out prices below the $2 mark. “We’re going to waffle around this number,” he said. “Which means people who want to find gasoline below $2, they can.”

One of the highest prices for a gallon of gas in the region on Monday was $2.75 at a Lukoil station on Wyckoff Avenue in Wyckoff, according to GasBuddy.com, which compiles real-time gas prices submitted by users. But that price appeared to be unusual. No one answered the phone at that station to explain its prices.

Across the country, gas prices appeared to bottom out in February when the national average was slightly below $1.73 a gallon and the state average was about $1.63. The price of regular gas in North Jersey has been rising steadily for several weeks, according to AAA, going from $1.813 a month ago to $1.996 a week ago in the counties of Bergen and Passaic.

Last year, the national average price of gas was $2.40 per gallon, the lowest since 2009 and almost a full dollar cheaper than in 2014, the AAA reported. The association reported that the dropping prices were the result of a large worldwide supply of oil.