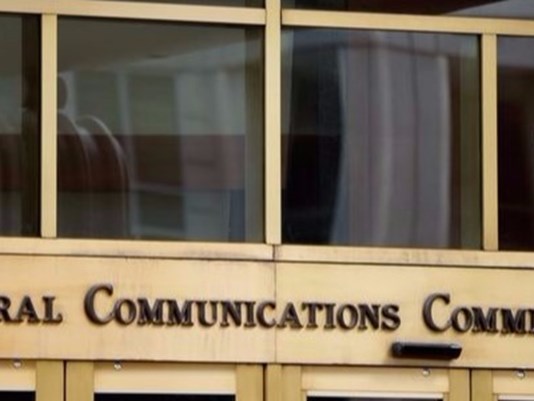 The Federal Communications Commission's net neutrality rules remain in effect with backing in federal courts — for now, at least.

Opponents of the FCC's rules for the Open Internet, or net neutrality, plan to take their challenge to the Supreme Court.  "We have always expected this issue to be decided by the Supreme Court, and we look forward to participating in that appeal," said AT&T General Counsel David McAtee in a statement after the U.S. Court of Appeals for the D.C. Circuit ruled 2-1 Tuesday in favor of the FCC's rules.

AT&T was among many companies and groups that filed a suit in 2015 challenging the rules. It was among several cases consolidated into originating cases filled by USTelecom, a trade association that counts among its members AT&T and Verizon, and Alamo Broadband, a fixed wireless broadband service in the San Antonio, Tex. area.

Those suits — and supportive filings from other cable and telecom Net providers — had asked the court to vacate the FCC's rules as an overreach of authority by the agency. If allowed to stand, the rules would inflict the Internet with "heavy-handed, public-utility-style regulation designed for 19th-century railroads and 1930s telephone monopolies," they said in court documents.

Net neutrality and the FCC's ability to regulate the Internet is an issue that has been debated for years and, with more legal challenges on the way, will likely continue. The agency proposed this latest set of rules because its 2010 provisions were tossed out by a federal court in 2014 after Verizon challenged them.

Among strident Net Neutrality supporters is Netflix, which issued a statement Tuesday congratulating the "millions of consumers" who participated in the dialogue. "Now the FCC has clear authority to hold ISPs to these openness rules and turn its attention to policies that support an affordable, faster Internet."

Opponents remain concerned about the repercussions of the FCC's ability to regulate broadband Internet service like a public utility such as electricity or water.  “For the U.S. to remain the global mobile leader, we need rules that help promote consumer access to 5G and the Internet of Things without subjecting the wireless industry to investment-chilling public utility regulation," said the CTIA, the wireless industry trade group that also filed a legal challenge to the FCC's rules.

The main purpose of this commission's Open Internet measures, passed in February 2015 and supported by President Obama, were to prohibit Internet service providers (ISPs), mainly large cable or telephone companies, from blocking and slowing the transmission of content and from the practice of "paid prioritization," paying an ISP for faster delivery of content.

Consumer groups began voicing concerns that ISPs might give favorable treatment to their offerings or require consumers or content providers to pay for "fast lanes" for fast passage on broadband networks.

FCC Chairman Tom Wheeler, who championed the rules and cast one of the three commission votes to pass the rules, called the ruling "a victory for consumers and innovators who deserve unfettered access to the entire web, and it ensures the Internet remains a platform for unparalleled innovation, free expression and economic growth."

While considering the Open Internet issue, the FCC got about 4 million comments, a record. Amid that process, President Obama publicly made his own voice heard, saying that he preferred strong rules "protecting net neutrality and ensuring that neither the cable company nor the phone company will be able to act as a gatekeeper, restricting what you can do or see online."

When the FCC voted in February 2015, Commissioners Mignon Clyburn and Jessica Rosenworcel, joined Wheeler -- all are Democrats -- in approving the rules, while Commissioners Ajit Pai and Michael O'Rielly, the two Republicans on the commission, voted against it.