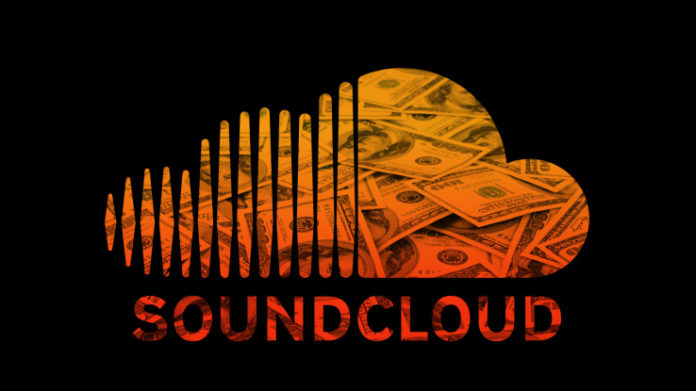 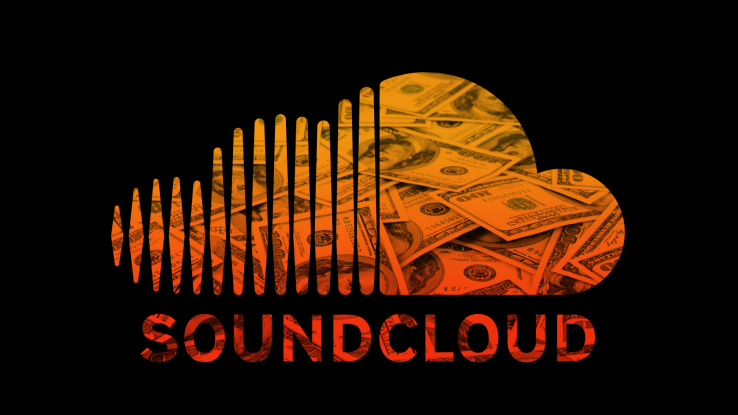 Twitter has invested in the audio streaming company SoundCloud, according to multiple reports.

Both companies have fallen on hard times, with Wall Street punishing Twitter’s lackluster growth and SoundCloud saying earlier in the year that it needed the cash infusion to stay alive.

According to a Financial Times report, Twitter’s venture arm made a $70 million investment at a $700 million valuation.

SoundCloud did not respond to a request for comment at the time of publication, but sent the following statement.

“We can confirm that Twitter has made an investment in SoundCloud. Both companies facilitate and inspire contemporary culture to happen in real time while reaching millions of people around the world. This investment will enable SoundCloud to remain focused on building value for creators and listeners alike, and to continue the global rollout of many company initiatives such as our recently launched subscription service, SoundCloud Go.

The audio streaming company has been hard at work signing licensing deals with music labels as it tries to drum up interest in its $9.99 monthly subscription service.

For many emerging artists, SoundCloud has become a popular vehicle for self-promotion, but the company has struggled to turn that popularity into cash.

Meanwhile, Twitter, which may be taking a beating on Wall Street hasn’t been shy about spending cash through its relatively new venture capital arm.

The company’s corporate investment arm has backed the android-based operating system developer Cyanogen; VenueNext, which is angling to improve the event experience for the millennial set, and Swirl, which provides in-store marketing tools.