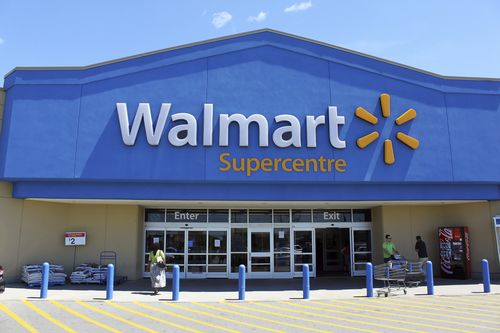 Walmart is going to cut some back-office accounting jobs at about 500 stores in a bid to become more efficient.

The job cuts will occur mostly at stores mostly in the West and involve accounting and invoicing workers, says spokesman Kory Lundberg. Instead, bookkeeping functions will be switched to Walmart's home office in Bentonville, Ark. Cash at the stores will be counted by machine.

In attempting to lower costs, Walmart says it wants to concentrate its workers in customer service -- not behind the scenes. Idled workers -- expected to be two to three per store -- will be offered jobs that directly serve customers in the store, although they may not earn the same wage. They will earn, however, at least $17.55 an hour, he says.

Lundberg says the plan was tested earlier this year at 50 stores. He says only about 1% of the laid-off workers left the retailer.