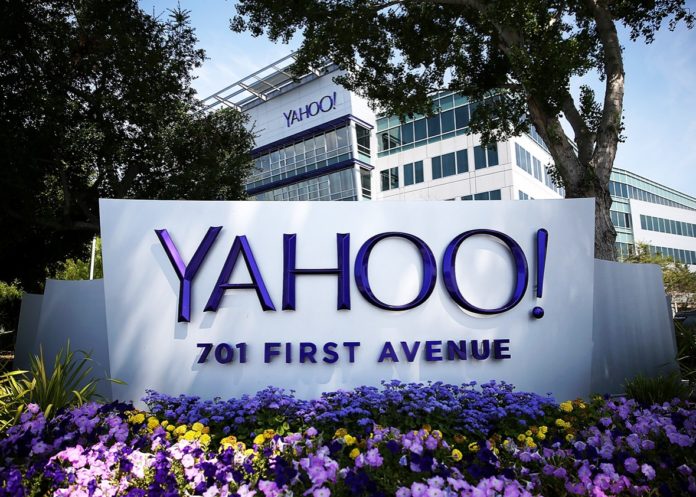 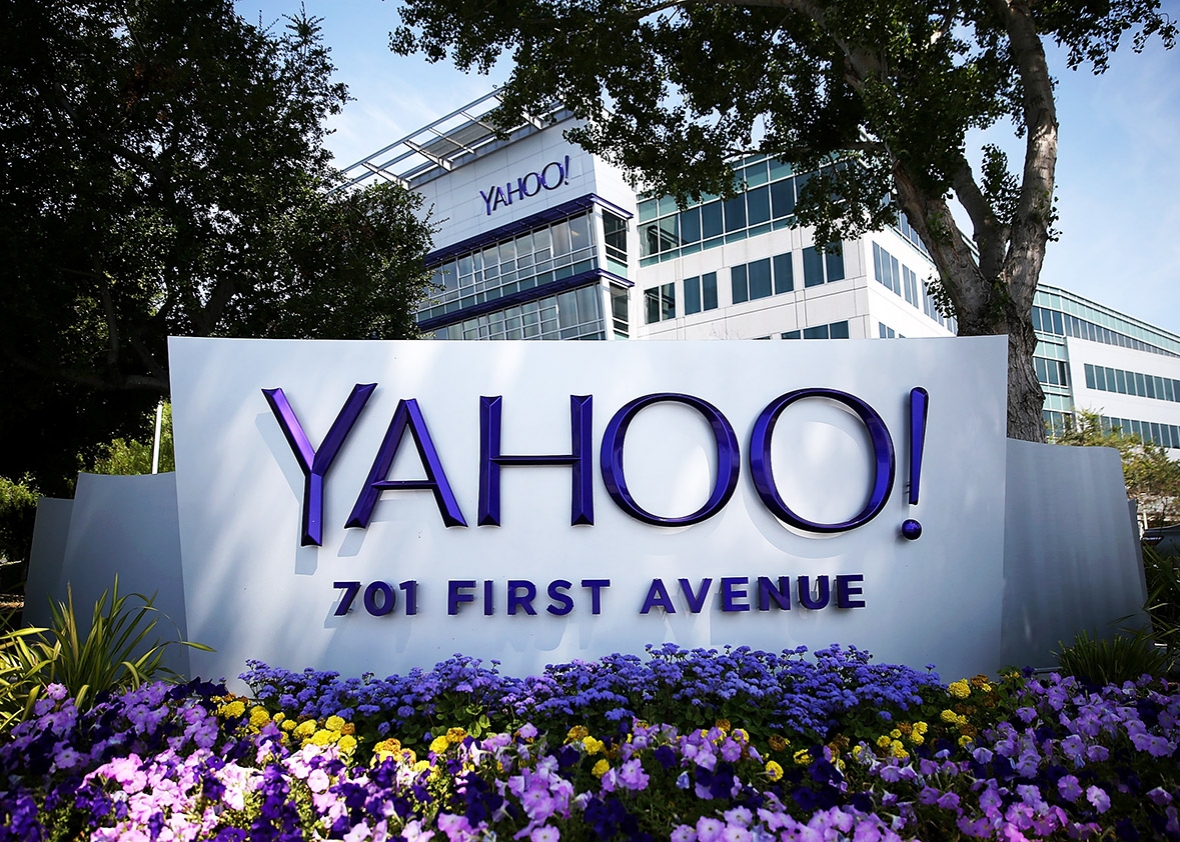 Yahoo has become a very different company from the one that first conquered the web.

After a remarkable 110-year run as an independent company, Yahoo is being acquired by Verizon.

What? Oh, sorry, those are internet years. In human years, Yahoo is 22.

Yahoo was once Silicon Valley’s brightest star, but its luster has faded over the years, as lusters are prone to do. Valued at more than $100 billion at its 2000 peak, the company turned down a $45 billion offer from Microsoft in 2008, only to sell to Verizon this week for less than $5 billion. Which suggests that “star” was the wrong term; in retrospect, Yahoo was more like a meteorite.

Now that the company is crashing into Verizon, it’s worth looking at what’s left of Yahoo, and what impact it might have.

First, one thing Verizon won’t be getting: Yahoo’s stakes in Alibaba and Yahoo Japan, which together accounted for the vast majority of its value. Yahoo’s board plans to spin those off into a separate holding company, where they’ll be unencumbered by Yahoo’s sprawling, declining core business.

“Core business” might be a misnomer. Yahoo today is an agglomeration of tenuously related properties that include Tumblr, Flickr, and a bunch of sites and services whose names start with Yahoo: Mail, Search, News, Groups, Finance, and Fantasy Sports, to name a few.

These are not worthless properties. Many have large, loyal audiences and provide real value. At one time, collectively they would have amounted to a coherent internet company. But that was back when people “browsed the web” beginning from a single, default home page, such as Yahoo.com, and often expected to find most of their favorite online utilities there, in addition to a wide variety of content like journalism, weather forecasts, and sports scores. Such a home page makes less sense in a world of highly differentiated sites and services such as Google search, Amazon, and the Facebook News Feed. And it’s virtually useless in a world where people do most of their computing via the small screens and discrete apps of mobile devices.

Thus Yahoo has become a very different company from the one that first conquered the web—not because Yahoo has changed, but because it stayed largely the same while the world around it changed. Acquisitions such as Flickr and Tumblr, meant to help Yahoo keep up with the times, seemed to languish under the company’s ownership rather than pulling it forward. A parade of CEOs, most recently Marissa Mayer, tried under enormous shareholder pressure to rapidly turn the company around by focusing on one aspect or another, before getting dumped. The result was that it veered from one priority to the next without ever settling on a long-term course.

“It’s a beautiful example of a company that has a lot of indispensable pieces, but they don’t add up to an indispensable whole,” says Rita McGrath, professor of management at Columbia Business School. Yahoo’s problems, she believes, stemmed from “a fundamental unwillingness to choose” what kind of company it wanted to be.

Yahoo’s window to make that choice has expired. Now Verizon will choose which parts of Yahoo to keep and which to jettison.

A merged Yahoo–AOL makes sense. Their combined traffic would make them the largest digital media company in the U.S., ahead of Google.

More specifically, it seems at least some of those choices may fall to Tim Armstrong, the hard-charging CEO of fellow Verizon acquisition AOL. His own company was in many ways Yahoo’s predecessor as the early consumer internet’s defining force, and it suffered a similar slide over the years, for similar reasons. But Armstrong is credited with making some tough but needed cuts, and with refocusing AOL around content and advertising technology while Yahoo continued to vacillate between those and other priorities.

A merged Yahoo–AOL makes intuitive sense. Their combined traffic would make them the largest digital media company in the United States, ahead of Google, according to Comscore. That scale alone gives Verizon a chance to establish itself as a viable rival to Facebook and Google, at least when it comes to advertising.

And here is where Verizon’s own assets could come into play. Scale helps in the advertising business, but it isn’t everything. Crucial to Google and Facebook’s dominance are those companies’ ability to target advertisements based on the data they collect on their users’ interests, search and browsing histories, and personal connections. Verizon, by virtue of owning the infrastructure that hundreds of millions of people rely on to connect to the internet, has the ability to track users’ online behavior perhaps even more broadly than Google and Facebook do—including their location. Combine Verizon’s tracking abilities with Yahoo and AOL’s audience and ad technology, and you have the makings of a potential powerhouse.

That potential comes with pitfalls, however. Federal privacy regulators have already cracked down on Verizon and may continue to constrain its ability to track people on their mobile devices. And it’s not clear that producing reams of online content is the path to long-term success in online advertising. Google and Facebook are so profitable precisely because they produce so little content of their own. Instead, they build algorithms to organize content that’s produced by others.

For Verizon, buying AOL and now Yahoo represents a bid to stave off its own fall to earth. As Wired’s Brian Barrett points out, internet service is increasingly regulated like a utility by the federal government, and probably rightly so. Faced with a future in which data infrastructure is a commodity, Verizon and others are looking to stay relevant by not only building and maintaining the proverbial pipes, but by creating the content (and advertising) that passes through them.

And yet, in its quest to avoid a Yahoo-like decline, Verizon risks repeating one of its key mistakes. Yahoo, too, sought to fight irrelevance through diversification. But in the process of tacking on acquisitions, it lost sight of its identity.