Central bankers in charge of the vast bulk of the world's economy delved deep into the weeds of money markets and interest rates over a three-day conference here, and emerged with a common plea to their colleagues in the rest of government: please help.

Mired in a world of low growth, low inflation and low interest rates, officials from the Federal Reserve, Bank of Japan and the European Central Bank said their efforts to bolster the economy through monetary policy may falter unless elected leaders stepped forward with bold measures. These would range from immigration reform in Japan to structural changes to boost productivity and growth in the U.S. and Europe.

Without that, they said, it would be hard to convince markets and households that things will get better, and encourage the shift in mood many economists feel are needed to improve economic performance worldwide. During a Saturday session at the symposium, such a slump in expectations about inflation and about other aspects of the economy was cited as a central problem complicating central banks' efforts to reach inflation targets and dimming prospects in Japan and Europe.

ECB executive board member Benoit Coeure said the bank was working hard to prevent public expectations about inflation from becoming entrenched "on either side" - neither too high nor too low. But the slow pace of economic reform among European governments, he said, was damaging the effort.

"What we have seen since 2007 is half-baked and half-hearted structural reforms. That does not help supporting inflation expectations. That has helped entertain disinflationary expectations,” Coeure said.

Bank of Japan governor Haruhiko Kuroda said he is in regular talks with Japanese Prime Minister Shinzo Abe about opening Japan to more immigration and other politically sensitive changes needed to improve potential growth, currently estimated at only around one percent annually.

Fed Chair Janet Yellen devoted the final page of her keynote talk on possible monetary policy reforms to a list of fiscal and structural policies she feels would help the economy. 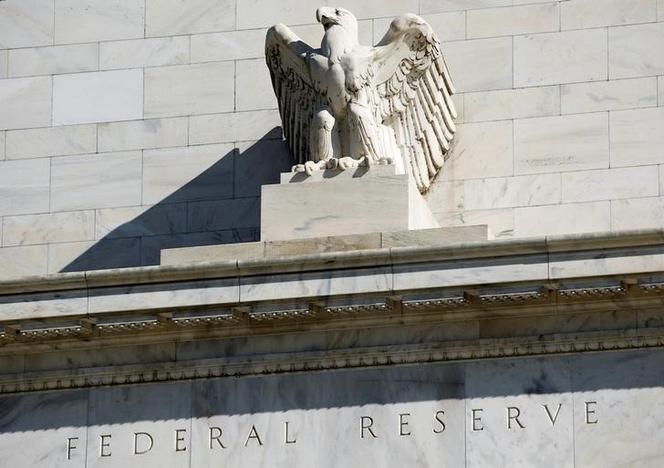 Fiscal policy was not on the formal agenda for the conference, but it was a steady part of the dialogue as policymakers thought through policies for a post-crisis world. One of the central worries is that households and businesses have become so cautious and set in their outlooks - expecting little growth and little inflation - that they do not respond in expected ways to the efforts central banks have made.

That has included flooding the financial system with cash, and voicing a steady commitment to their inflation targets in an effort to make people believe they will be met.

Kuroda acknowledged that household expectations have not moved, and said the BOJ was prepared to continue its battle to figure out how to shift them. In modern monetary theory, households and business expectations are felt to play a defining role in spending and investment decisions, and thus in shaping inflation and growth.

"Japanese inflation dynamics remain vulnerable," Kuroda said. "It could be that long-term inflation expectations are yet to be anchored in Japan" at the bank's 2 percent target.

The concern about expectations is a paradox. The Fed for example fought a difficult battle with inflation in the 1970s, hiking interest rates to recession-provoking levels and eventually winning a war of credibility over its ability to rein in price increases.

Some central bankers remain fearful of clipping that cord.

But they also are hunting for ways to jolt the economy out of its doldrums, and a fiscal push is a possible tool.

In a lunch address by Princeton University economist Christopher Sims, policymakers were told that it may take a massive program, large enough even to shock taxpayers into a different, inflationary view of the future.

"Fiscal expansion can replace ineffective monetary policy at the zero lower bound," Sims said. "It requires deficits aimed at, and conditioned on, generating inflation. The deficits must be seen as financed by future inflation, not future taxes or spending cuts."

It was not clear whether such ideas will catch on. But there was a broad sense here that the other side of government may need to up its game.