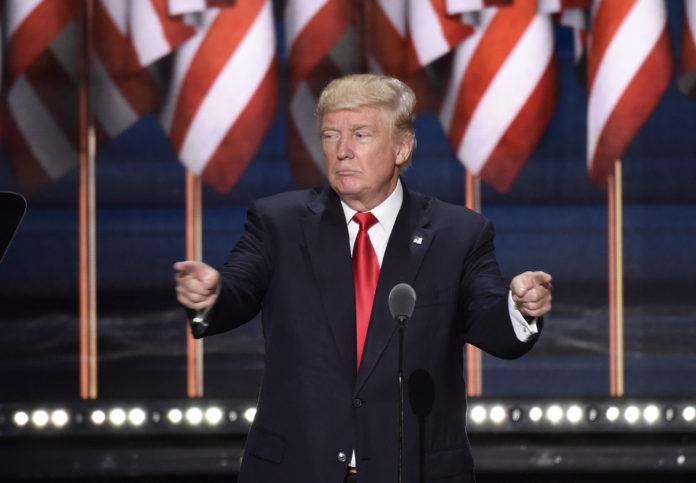 Donald Trump revealed his 13-member economic advisory team on Friday, along with an announcement that he will unveil his policy agenda “for revitalizing the American economy” at the Detroit Economic Club on Monday at noon.

“Mr. Trump’s speech will focus on empowering Americans by freeing up the necessary tools for everyone to gain economically,” the statement reads. “It will stand in stark contrast to Clinton’s same, stale big government policy prescriptions that have choked economic growth in America and led to over 40 years of wage stagnation.”

Trump also draws heavily from the world of real estate, while also including figures like Dan DiMicco, Executive Chairman of the steel manufacturer Nucor Corporation, a move which emphasizes Trump’s campaign theme of revitalizing American manufacturing. Other members include: 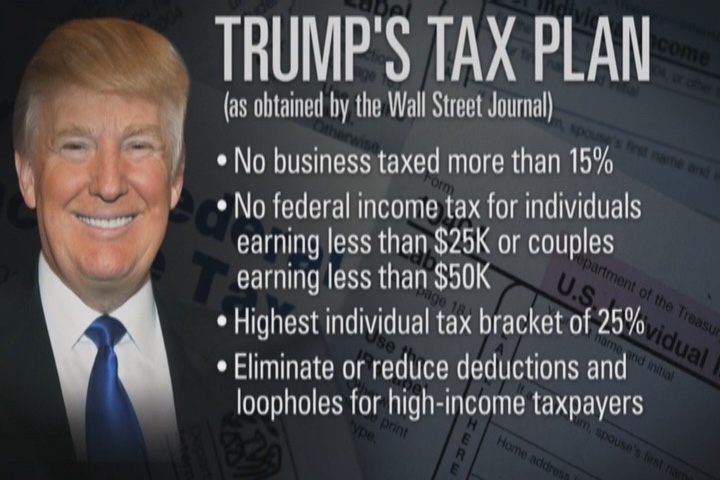 Despite the fact that Donald Trump has been falling in the polls this week, most surveys still show voters trusting his handling of the economy more than Hillary Clinton’s. Monday’s policy announcement therefore may prove to be the real estate magnate’s first big chance to stem Clinton’s momentum and stage a comeback in the polls.