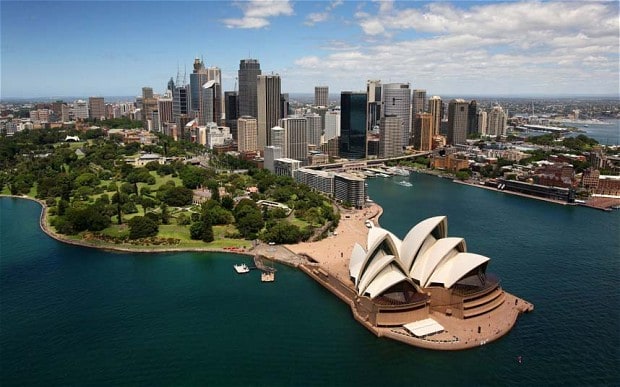 Australia is more exposed to the economy of a single nation - China - than at any time since the 1950s, when Britain was our major trading partner.

While the gains from that economic relationship have been huge, the risk if China's economy slows are potentially just as large, new modelling warns.

The analysis, from Deloitte Access Economics' Chris Richardson, to be released at the National Press Club on Wednesday, says that if economic growth in China halved from its current rate of about 6.7 per cent to 3 per cent, Australia would be forced into recession as the nation "just doesn't have the ammo to fight it off any more".

The damage would include: 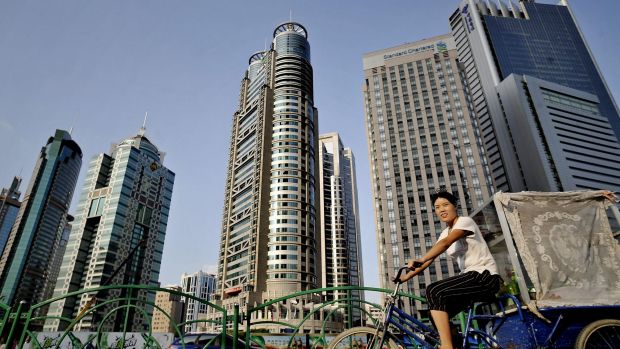 Mr Richardson, in his speech to the Press Club, is quick to add that Deloitte Access is not forecasting a China crisis - although he does warn that China is too reliant on debt, has built too much, has over-capacity in everything from steel to housing and its economy is still reliant on stimulus.

"In fact, China looks stronger today than at any time since 2011. So this isn't our view of what is most likely. But it is entirely plausible," he will state.

In addition, compared with the global financial crisis in 2008-09, Australia's interest rates and dollar are already low, while the federal budget is in the red and household borrowing has risen. All of these factors make it harder for Australia to resist falling into recession. 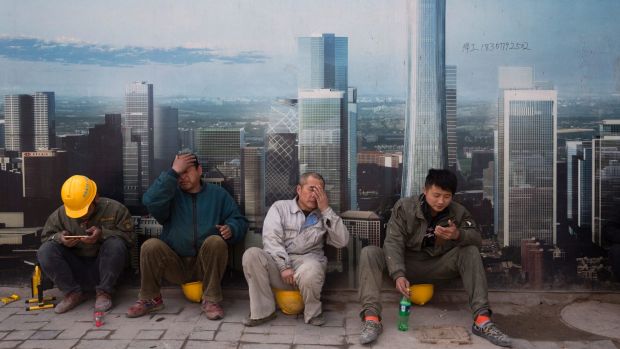 The so-called "China stumbles" scenario is one of three that have been modelled by Deloitte Access Economics using its new "Horizon" economic model. All three are alternatives to the Treasury's "most likely" scenario for the economy.

The other two options to be set out by Mr Richardson present far rosier possible futures for Australia. 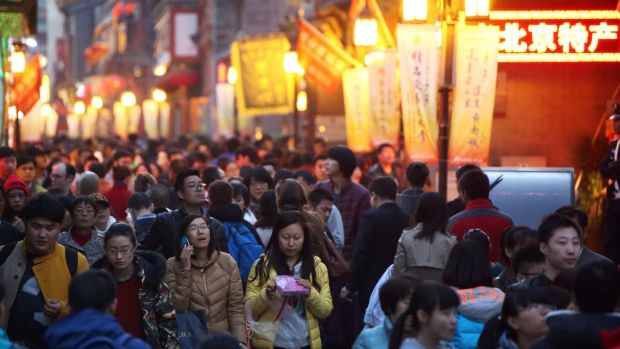 The "best and brightest" future would see Australia successfully ride the wave of a rising Asian middle class, with an economy 2.5 per cent larger than it otherwise would have been, an additional $800 billion of national income over two decades and stronger wages growth.

"That may be a tall order ... politicians are struggling to get the message across that reforms bring benefits," Mr Richardson will note.

The third scenario, examining the so-called "cyber smart" option, would see Australia take a leaf out of Israel's book and embrace technology to drive growth.

"Going cyber smart would have some pretty big benefits for the average Australian," Mr Richardson will note, with 60,000 extra people in jobs, higher wages and a rise in Australian living standards.