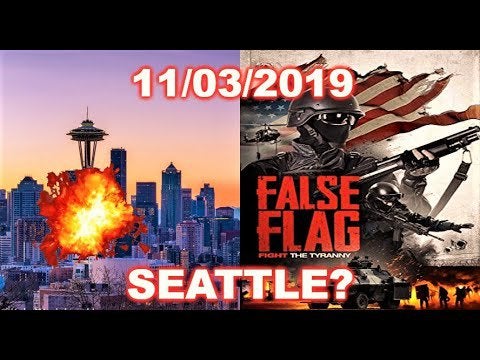 While I don't see anything in the charts that would suggest a crash or even just a flash crash is coming I still can't rule out a down move happening after a hit of the FP on the DIA.  Most new all times produce pullbacks and this one should be no different... but I've never seen a crash follow one.  Maybe it's desperate times out there for the elite satanists and they know they can't keep the market going up forever?  Who knows?

Obviously the market would have at least a flash crash if Seattle was blown up in this false flag prediction for this coming Sunday November 3rd, 2019.  I don't see how the guy came up with the year in the video's but certainly the date seems accurate.  Next year November 3rd will be the presidential election, so who's to say it couldn't happen then... or even in 2021?

I don't know but I'll just continue to trade the market as I see it.  If we hit the FP by the close this Friday I suspect it will setup a nice short into next week anyway.  I don't see this false flag event happening this coming Sunday, and I pray it doesn't, but I still felt the need to share it so people can be on alert just in case some thing does happen. 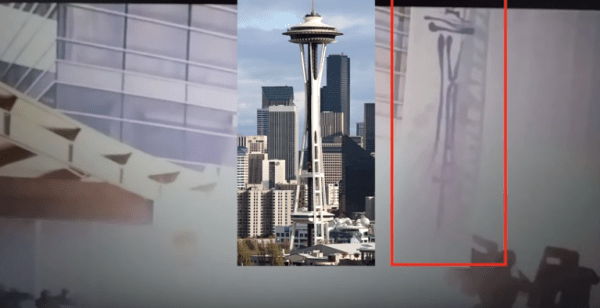 Predictive Programming hints at it.

You decide. It’s interesting to keep an eye on Wash just in case.

Here are three videos about it.

This was a highly requested video and this is my summary and understanding at this point from the work of Kochen Mit Willi.

In this video I want to warn you of a possible False Flag attack in Seattle, that will take place on Nov 03, 2019.

I found this information over at WinterWatch.net

Here is a warm up of Seattle Predictive Programming Imagery. 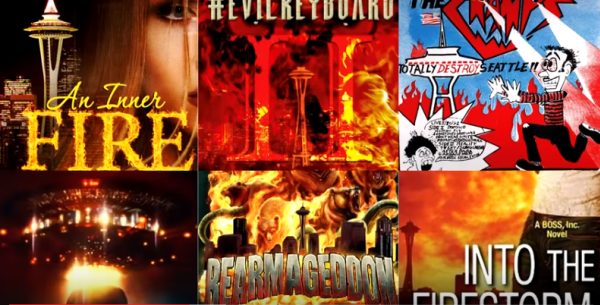 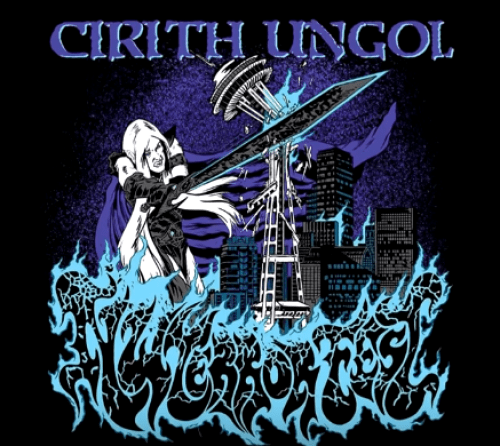 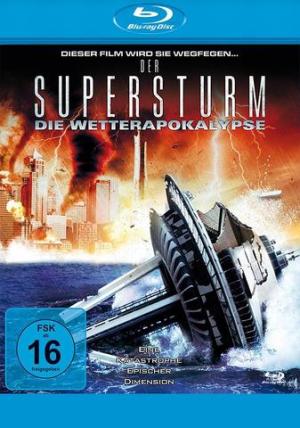 The CD jacket for the movie ‘Seattle Superstorm’ (2011) 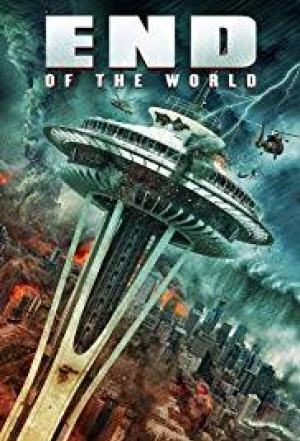 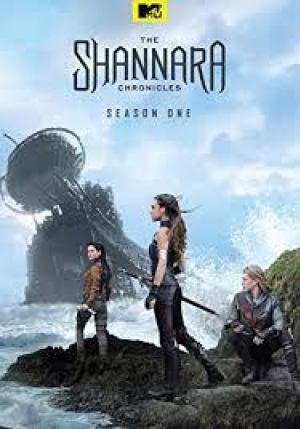 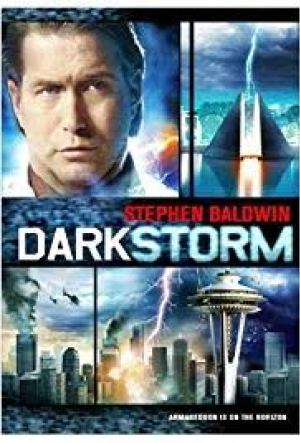 The following image is taken from the movie “How It Ends,” which Netflix released in 2018. The image shows the view of downtown Seattle’s skyline from the Interstate 5 freeway looking north. It’s an iconic and memorable viewpoint for me, as I lived there for three decades.

This next image is a scene clipped from a United Arab Emirates movie called “Chaos” (2005) that portrays explosions and fire around a structure that looks like Seattle’s Space Needle.

Next is a clipped still from a Trump-mocking music video by Japanese boy band “New World Order” for their track called “Let’s Start World War 3.” The video starts off in Tokyo and ends in Seattle. 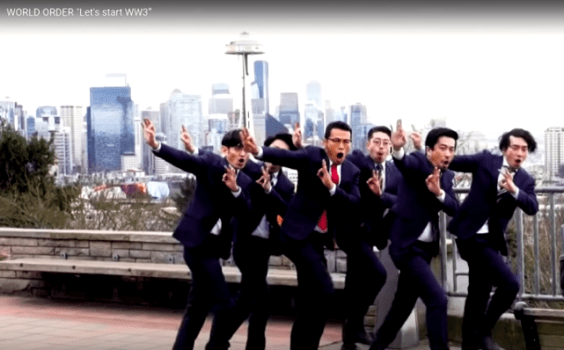 And the season finale of the Seattle-based series “Grey’s Anatomy” ended with two of the characters being suddenly surrounded by smoke while in their car on a highway, and then the male character walks off into the smoke. This series seemed to be especially fond of fire scenes.

In terms of timing, researchers seem to be zeroing in on November 3 as a possible date. 3/11 is the pat 3 x 11, which equals 33, an important number in dark occultism. Watches and clocks showing 11:15 have been turning up in media scenes. From strange cover of Economist magazine. 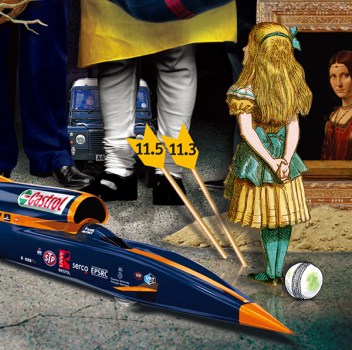 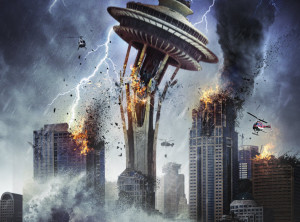