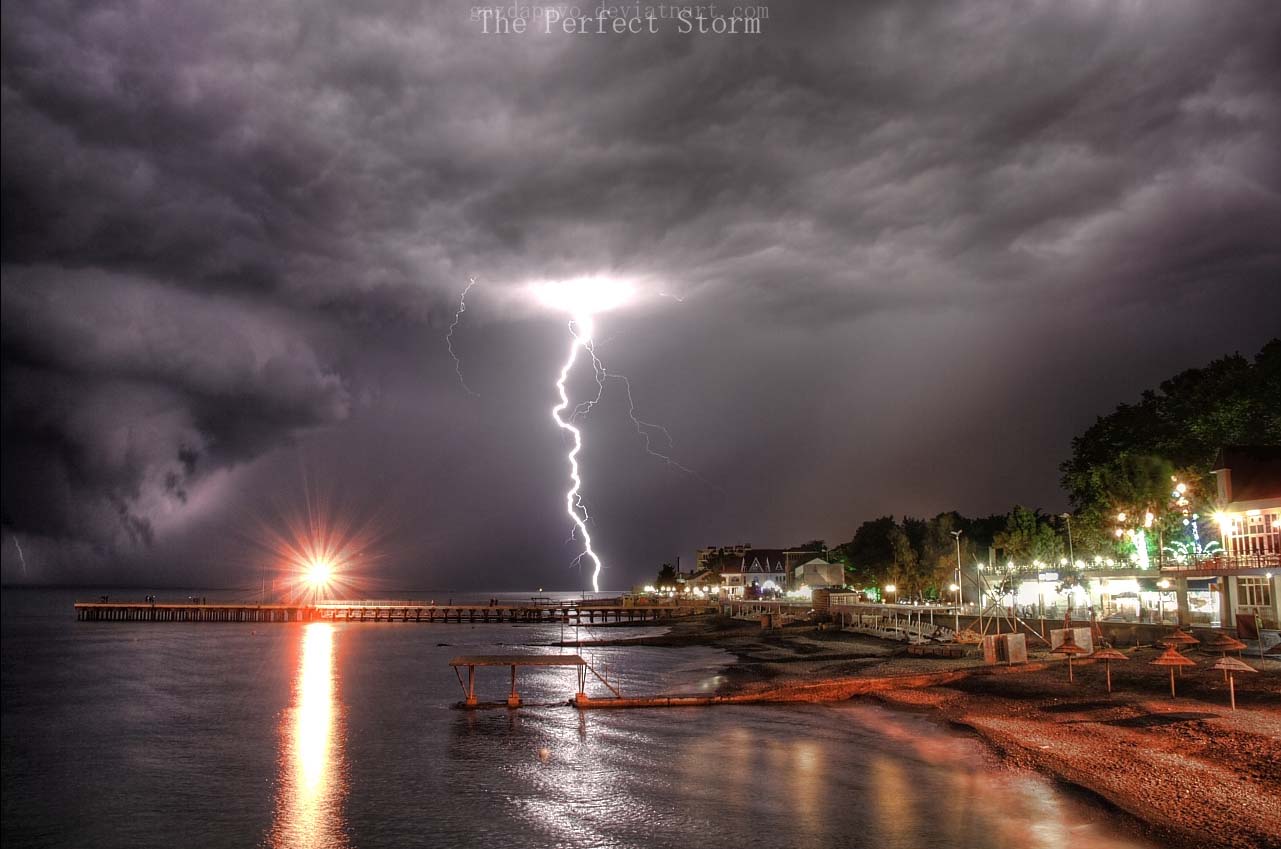 No Post For Friday Gang, as I'm a Happy Bear Now, and looking forward for more fun next week.  I'll have the weekend post up by late Sunday Night.  Go Enjoy The Weekend

And Friday Could Be The Start Of  It... 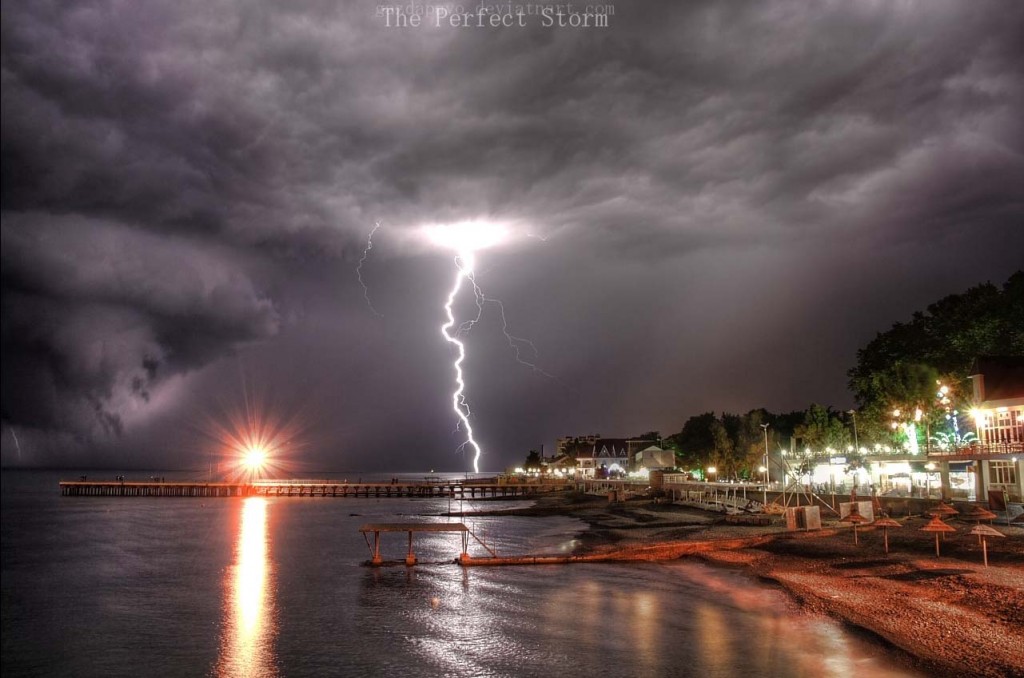 From a technical point of view, a lot of damage was done today for the bulls.  That late day sell off broke the rising bearish wedge on the 15 minute chart, as well as forcing the 60 minute chart to rollover and start pointing down.  On the daily chart, the necktie did hold the market back and reject it hard. 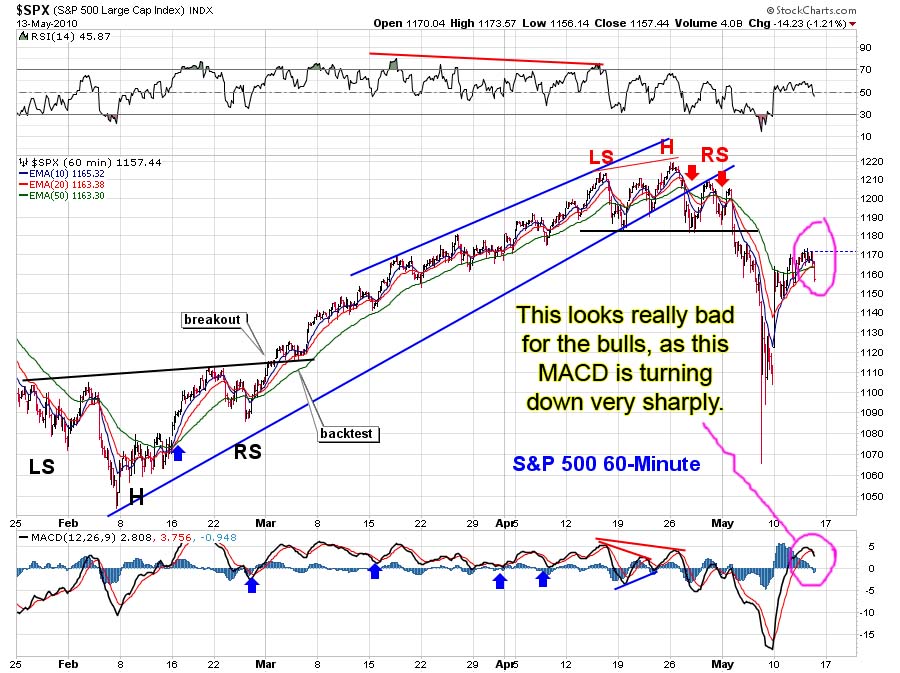 Then there is the dollar (UUP), that had a huge buy candle appear in the last 10 minutes of the day, forcing a big move up in the dollar.  This tell me it was "insiders" that know something is ready to happen.  It was between 3:40 pm and 3:50 pm, and had 1.5 million shares bought up.  Compared to the entire day, which only had about 4 million shares traded... that candle is HUGE!

Remember last week when Sundancer mentioned that he got an email from a friend at the Chicago Board of Options Exchange, telling him that a big buyer came in and purchased a ton of VIX Calls.  Then what happened next?  Thursday crashed, and the VIX soared.

That large buy of the dollar, of 1.5 million shares, tells me that the dollar is getting ready to explode higher.  That is very unusual volume for the dollar.  Something is brewing, and it's not going to be good for the market.  Let's think about this from "outside the box" for a moment.

The article is up on Zero Hedge, and the link was posted yesterday by StockTech (thanks for the link).  According to the article, German chancellor Angela Merkel is scheduled to give a speech to the nation on Friday evening, where she could announce a currency change from the Euro back to the Mark.

I don't know what is going to happen of course, but I find it odd that she is waiting until the market is closed, on a Friday evening.  Believe me, if the news was something that would be bullish for the market, it would have been released during the market hours.

Everything is planned and timed to be released when it benefits them the most.  The German crooks are no different then the American crooks.  Remember, about 200 families control 70% of the worlds' wealth, and they are all part of the "good ol' boy club"... meaning that they get together and plan out future events that will benefit them the most.

The leaders of all the countries are just the puppets that are in the public eye.  The real people who control each country is the multi-billionaires behind the scenes.  These aren't some conspiracy theories that I'm making up... these people really DO control the planet, and especially the market.

You know that too be true, if you have been reading my posts long enough too see all these fake prints play out.  Maybe not every one of them, but you have to admit that it's really strange how those intraday prints are hit within a day or two.

Of course, finding out what they plan too do next isn't always that easy, but we are given many clues.  Like the big dollar buy today in the last 10 minutes.  And, the fact that Gold is going threw the roof.  Let's not forget that Oil is still getting hammered.  These are all big clues, that tell me that we have another sell off coming before another rally into mid-summer can occur.

So, from what I can see... Friday, and next week is looking like some big selling is still coming.  Could Friday be "Black Friday"?  I don't know, and I don't want to call it that... as I might jinks it.  So, I'll just say that I expect a down day tomorrow... how far down, I won't guess at.