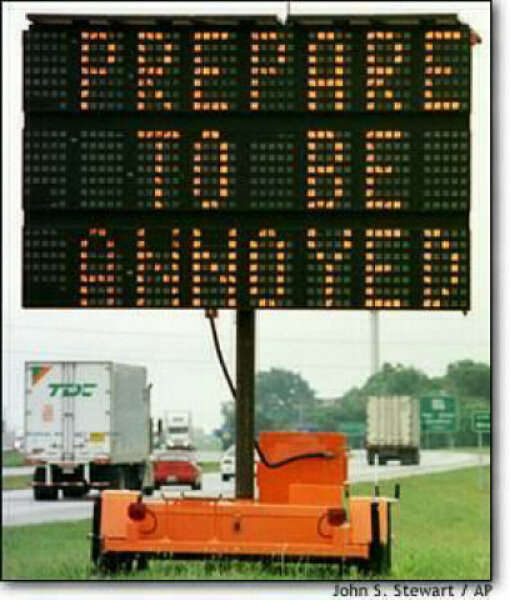 I'm officially annoyed, are you?

Sorry folks, but today end with a lot of mixed signals.  The 60 minute chart is finally rolling over as the histogram bars are now at the zero mark and ready to cross down.  But, the overall price level simply traded sideways to slightly down.  That's call a "Bull Flag" pattern, and could easily play out tomorrow morning.

However, when a pattern fails, it commonly makes a big move in the opposite direction... meaning down!  We still have the FP prints of 107.12 spy and 107.35 from last week, but we don't know when they are going to play out?  If we start back down tomorrow, then we could easily hit that target by this Friday.

But, that daily chart is still rising right now, and the weekly is also pushing up higher too.  While the daily is overbought, it's still not showing any signs of turning back down yet.  Some people have August 6th as a turn date, so we could chop around here until then.

I could easily see a move down into tomorrow morning, and then a rally back into the afternoon.  With that 60 minute chart just now getting ready to go negative, I think it will only put in a small tower below zero and rise back up into tomorrow's close.  This would allow it to put in a smaller histogram tower above zero, forming a negative divergence on the chart.

That would set up Thursday as a possible big down day as the 60 rolls back down in the morning on the bad jobs data.  By that time, the daily could also be rolling over a little too.  But understand this, it is common to see a higher price level with a second lower high on the histogram tower of any chart.  Meaning... while we could sell off early tomorrow morning, the afternoon rally could push us up toward that 1131 level (or more), as it squeezes all the shorts that just piled on.

Be cautious about going short right now, as no selling is likely to stick until the daily chart rolls over.  That might not happen until this Friday... or even next week?  With the weekly pushing up the daily, it's hard to see any selling stick yet.  We need the daily to start turning down first, and then I think the weekly will follow it.

So for tomorrow, if will sell off in the morning, look for the 60 minute chart to start to turn back up and then bail on your shorts.  Usually all the action happens within the first 1-2 hours of the day, so that's when I'd expect the selling pressure to lighten up a little.

A move down to fill the gap at 1105 spx would be my likely guess for a downside target.  That would also hit the rising trendline that supporting this whole move up from the 1010 lower.  If that line breaks, then the market should fall hard.  But on the first hit of that trendline, I'd expect a bounce from it.

This all assumes the government doesn't release some bogus news or data tomorrow morning to cause a gap up to fulfill the bull flag.  From a technical point of view, it's not really a good bull flag on the 60 or 15 minute charts.  And on the daily chart, it needs another 2-3 days of sideways trading to be called a bull flag.  So while it looks like a bull flag, I don't think it actually meets all the proper qualifications.

Anyway, that's about the best guessing I can do for you...

P.S.  Since the government has super computers telling them all the technicals in the market, releasing good job's data (bogus numbers of course) would allow the technicals to play out to the upside.  Basically, with the daily still pointing up, and the weekly too, whatever news they release will determine "When" they both roll back over.  Good news means they will likely extend into overbought territory more.  Bad news means they roll over at any point now.