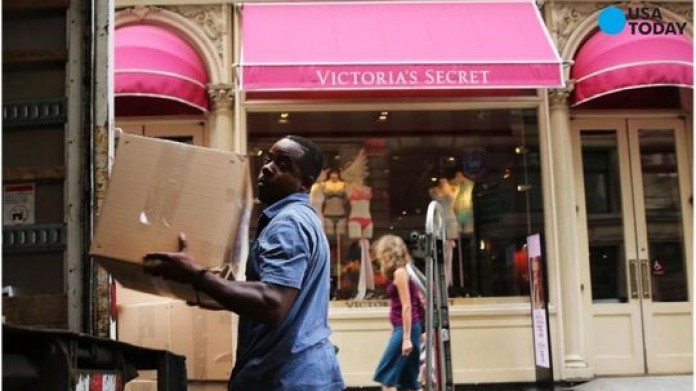 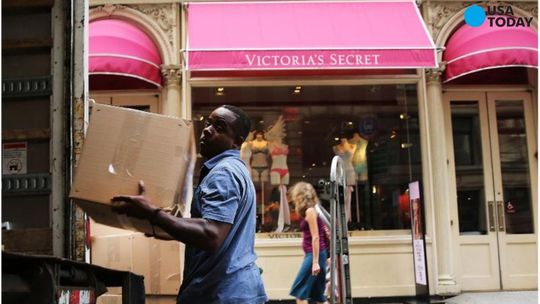 U.S. employers added 151,000 jobs in January. That's a sharp deceleration from recent months, as companies shed education, transportation and temporary workers. The Labor Department says the jobs gains were enough for the unemployment rate to fall.

Job applications and information for the Gap Factory Store sit on a table during a job fair at Dolphin Mall in Miami.(Photo: Wilfredo Lee, AP)

Payroll growth slowed in January after a string of impressive gains as employers added 151,000 jobs, raising concerns that troubles overseas may be dampening business confidence and rattling the U.S. economy.

The unemployment rate, which is calculated from a different survey, fell to 4.9% from 5%, the Labor Department said Friday. That's the lowest rate since February 2008. A big gain in employment more than offset a large increase in the labor force, which includes Americans working and looking for jobs.

Economists surveyed by Bloomberg expected 190,000 job gains, according to their median forecast.

Some analysts, however, expected employment growth to slow after a blockbuster fourth-quarter that saw the economy add well over 250,000 jobs a month. Goldman Sachs said the totals were likely inflated by unusually warm weather and it expected some payback in January. High Frequency Economics noted that seasonal adjustments are particularly challenging in January, when payrolls typically shrink after the holiday shopping season.

"There's too much noise" in the report to provide a meaningful signal about the health of the labor market, says Steven Blitz, chief economist of investment firm ITG. He says the Federal Reserve, which raised interest rates last month for the first time in nine years, will -likely wait until February's payroll report for a clearer gauge of employment as it weighs further hikes this year. 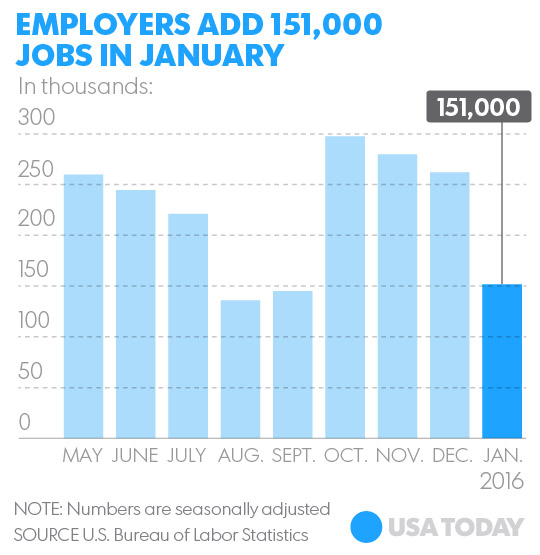 Job gains for November and December were revised down by a total 2,000. Labor also made relatively small, annual revisions that pushed up total job gains for 2015 by 85,000.

Average hourly wages rose 12 cents to $25.39, and are up 2.5% the past year, possibly reflecting an acceleration as the labor market tightens. In another encouraging sign, the average work week edged up to 34.6 hours from 34.5 hours. Employers typically increase the hours of existing workers before adding new ones.

Other labor-market indicators have suggested job growth sputtered last month. Surveys of both the manufacturing and service sectors showed significantly weaker hiring. And initial jobless claims, a reliable measure of layoffs, rose. The reports have raised concerns that the struggles of manufacturers stemming from a weak global economy, strong dollar and low oil prices may be spreading to the previously healthy service sector, which comprises about 80% of economic activity.

After months of job losses or modest gains, Labor said, manufacturers added a healthy 29,000 jobs last month in a sign that the negative effects of global weakness and low oil prices may be easing.  But oil companies continued to lay off workers, shedding a net 7,000 jobs last month.

And payrolls in transportation and warehousing fell by 20,000, largely because of unusually large layoffs among couriers and messengers after strong seasonal hiring the previous two months, Labor said.

The government said last week the economy grew just 0.7% in the fourth quarter as the global troubles and oil's downturn hammered exports and business investment. But job growth held up well as services firms such as restaurants and financial firms continued to ramp up hiring. Some economists say the labor market is easier to measure than gross domestic product and a better barometer of the economy's health.

Many economists expect payroll growth to naturally slow this year as the near-normal unemployment rate leaves a smaller pool of available workers. 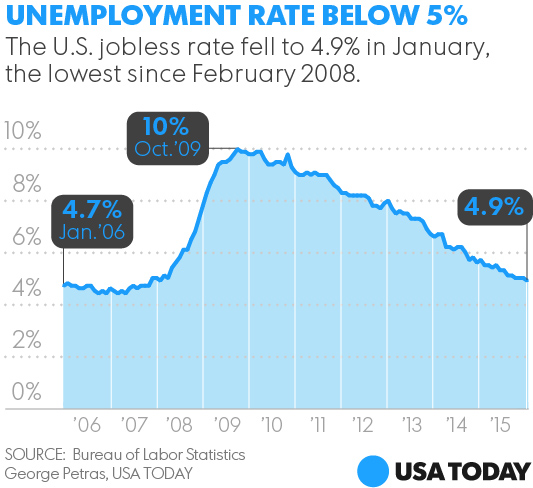