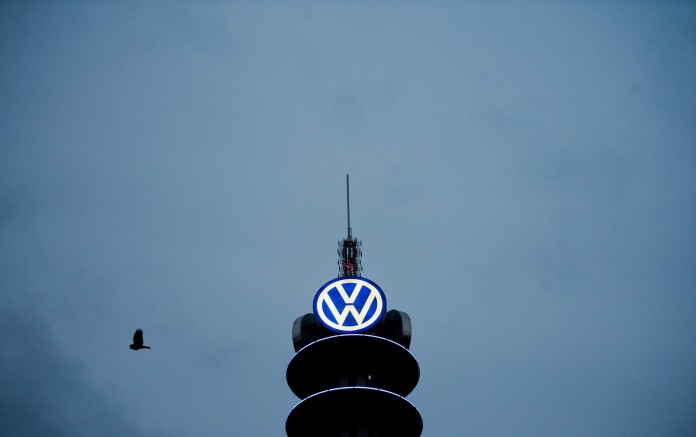 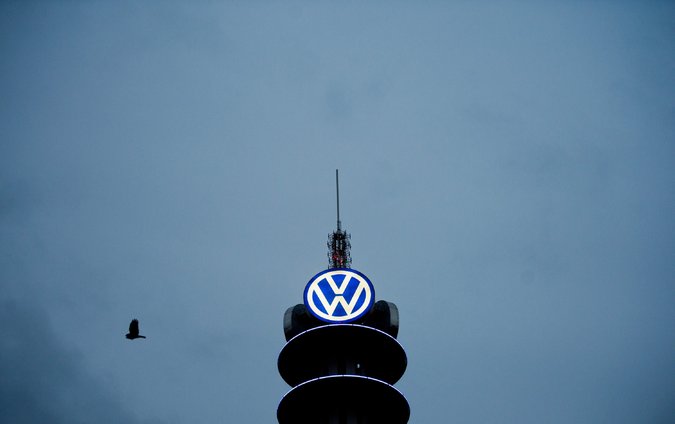 The Volkswagen Tower in Hanover, Germany. The company will probably be required to pay billions of dollars, if not tens of billions, in fines and legal settlements.

FRANKFURT — Volkswagen said on Friday that it would delay reporting its annual earnings and move back the date of its annual shareholders’ meeting because of uncertainty about the cost of its diesel emissions scandal.

The highly unusual delays reflect how difficult it is for the company to prepare accurate financial statements in the face of official investigations in the United States and other countries and lawsuits by thousands of aggrieved Volkswagen owners.

Volkswagen will probably be required to pay billions of dollars, if not tens of billions, in fines and legal settlements, as well as the cost of recalling 11 million vehicles equipped with illegal software intended to deceive official emissions tests. But analysts say the exact cost is impossible to predict.

The company acknowledged in September that it had installed so-called defeat devices in cars with diesel engines, including about 600,000 in the United States, to get around limits on nitrogen oxide pollutants linked to lung ailments.

Volkswagen said it would stick with plans to present an internal report in late April on who was responsible for the deception.

The company said it would announce new dates for the report and for the meeting as soon as possible.

Volkswagen also said that operating profit in 2015 would be about the same as in 2014, in line with earlier forecasts.