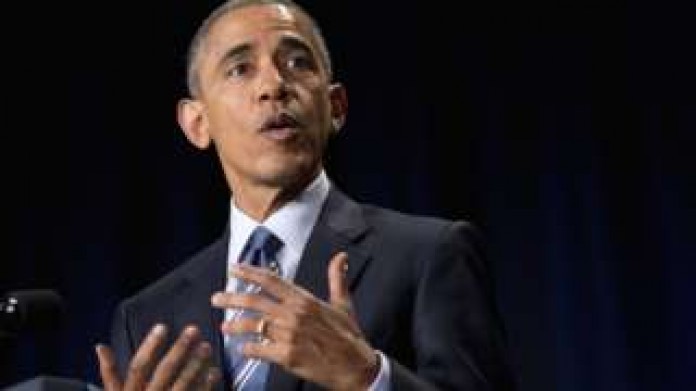 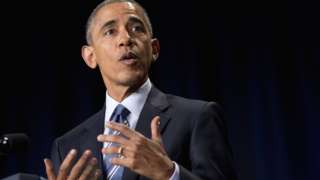 US oil firms would have to pay a tax of $10 (£6.85) on every barrel of oil they produce under a White House budget proposal to be announced next week.

The funds raised would be spent on green transportation projects.

However, the proposal is unlikely to make it through the Republican-controlled Congress.

The move would also be unpopular with many voters, as adding $10 to the cost of oil would drive up the cost of petrol.

The White House said the tax would raise $20bn a year (£13.7bn) to expand the national transit systems and invest in low-carbon technologies.

"By placing a fee on oil, the President's plan creates a clear incentive for private sector innovation to reduce our reliance on oil and at the same time invests in clean energy technologies that will power our future," the White House said.

As the proposal is unlikely to receive funding, it is being seen as an effort by the White House to raise the issue of transportation.
[ad_2]