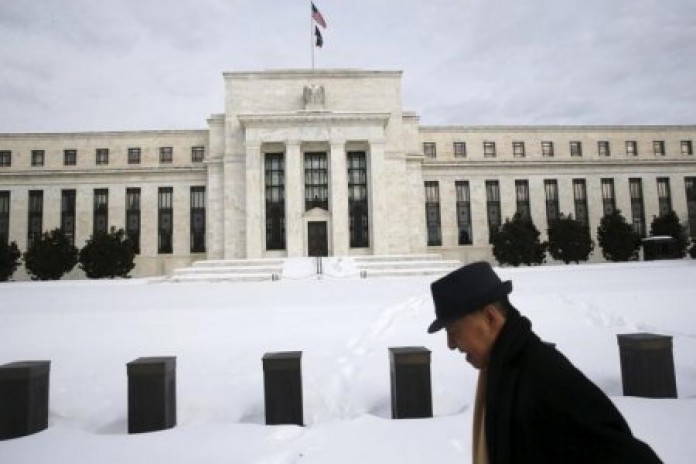 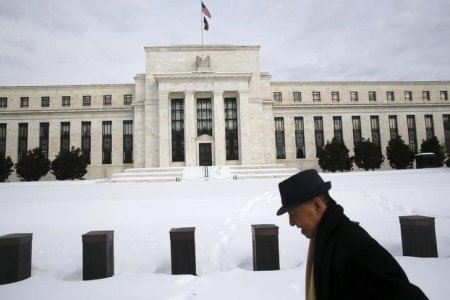 The U.S. Federal Reserve is increasingly likely to raise interest rates this year, traders bet on Friday, as a long-awaited surge in wages finally materialized and the unemployment rate dropped to an eight-year low.

U.S. short-term interest-rate futures contracts fell, suggesting traders are now pricing in about a 50 percent chance that the U.S. central bank will next raise rates in December, up from about 20 percent before the report.

They had been expecting the Fed to wait until well into next year before raising rates, on worries that a global market selloff sparked by slowing growth in China could create headwinds for the U.S. economy, pushing inflation even farther below the Fed's 2 percent goal.

U.S. job gains slowed more than expected in January as the boost to hiring from unseasonably mild weather faded, but average hourly earnings rose 0.5 percent and the unemployment rate fell to 4.9 percent from 5.0 percent, the Labor Department said on Friday in its monthly employment report.

The report "makes the case that inflation is possible in the U.S. against the backdrop of a lot of the financial turmoil that we've been seeing," said Aaron Kohli, interest rate strategist at BMO Capital Markets in New York.

The Fed raised rates by a quarter of a percentage point in December, the first hike in nearly a decade, and issued economic projections suggesting four rate hikes in 2016. Most economists now see that scenario as overly aggressive, and traders since January had begun to bet against even one rate hike this year.

Traders are pricing in a 12 percent chance of a rate hike at the Fed's next policy-setting meeting in March.

But some analysts are warning against complacency, with the jobless rate around the level that many economists and Fed officials see as the lowest rate that can be sustained before inflation pressures start to build.

"With the drop in the jobless rate and the spike in earnings, the risk of a rate hike in March can’t be fully ignored as markets have done," Steven Ricchiuto, chief economist for Mizuho Securities, told clients in a note.