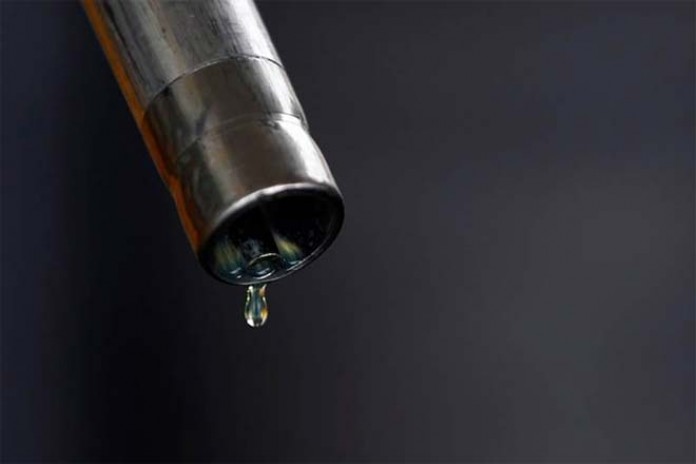 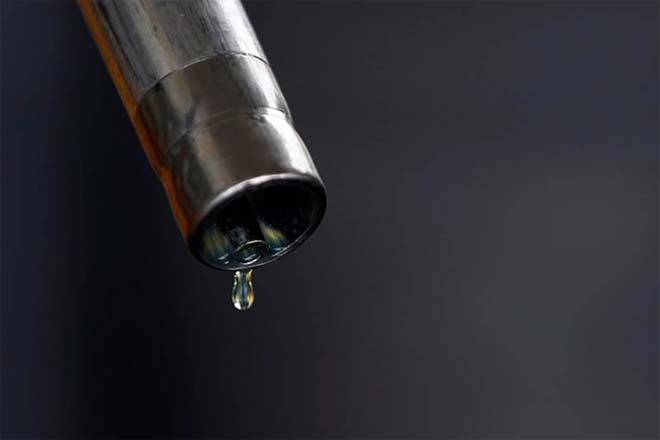 Oil prices fell further in Asia today after OPEC kingpin Saudi Arabia shut the door on an output cut to ease the global crude supply glut, touting only a freeze in production.

Oil prices fell further in Asia today after OPEC kingpin Saudi Arabia shut the door on an output cut to ease the global crude supply glut, touting only a freeze in production.

Traders were cautious ahead of the release later today of data on US commercial crude stockpiles which have been rising for weeks, indicating softer demand in the world’s top energy consumer.

WTI tumbled 4.6 per cent and Brent tanked 4.1 per cent yesterday.

“We think that it’s inevitable that oil prices move back below the USD 30 market soon as supply continues to outstrip demand and inventory levels are very high,” Jason Wong, a currency strategist in Wellington at Bank of New Zealand Ltd said in an e-mail to clients, according to Bloomberg.

Bernard Aw, market strategist at IG Markets in Singapore said there was a “litany of oil-negative comments”.

He added: “Saudi oil minister said the country will not reduce output, while Iran said the Saudi-Russia pact is ‘ridiculous’ amid plans to raise Iranian oil output”.

“These developments reinforced my view that there is unlikely to be any concrete plans to ease the supply glut in the near term. Any solutions may be demand-led when the global economy picks up pace,” Aw told AFP.

While trimming production may be out of the picture for now, Saudi Oil Minister Ali Al-Naimi said he remained hopeful other producers would join a tentative freeze to January output levels it had agreed with Russia, Qatar and Venezuela last week.

He said freezing output was more realistic than cutting because “not many countries are going to deliver, even if they say they will cut production”.