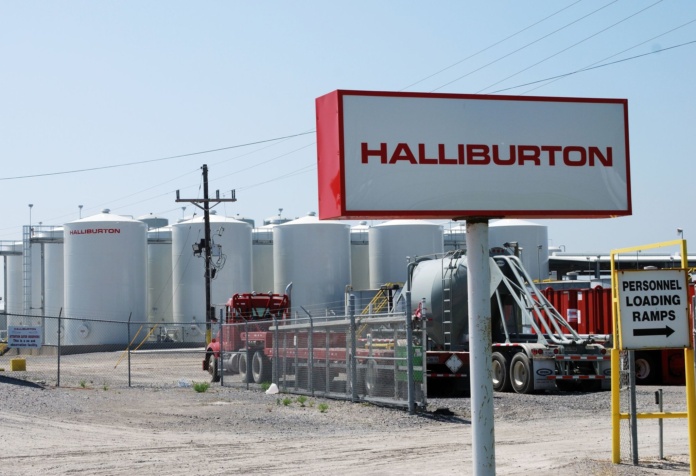 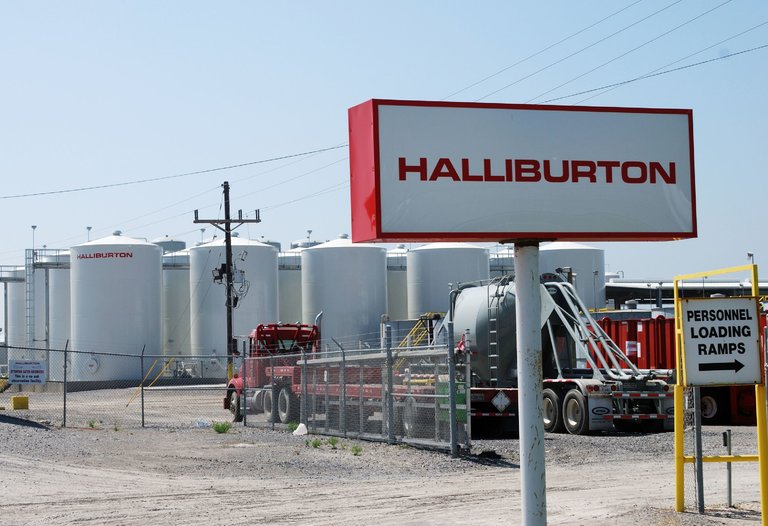 The Justice Department sued last month to block the merger of Halliburton and Baker Hughes.

Halliburton and Baker Hughes, two big oil services providers, have decided to call off their $35 billion merger, a person briefed on the matter said on Sunday, after a long regulatory review that ended with the Justice Department seeking to block the deal.

The deal’s termination could be announced as soon as Sunday night, said the person, who spoke on the condition of anonymity. Halliburton will be required to pay Baker Hughes $3.5 billion as compensation for the breakup, according to the merger agreement. The termination fee, one of the biggest ever, was written into the merger agreement to reassure Baker Highes that Halliburton expected the deal to get done.

Since the merger was announced in November 2014, the oil industry has changed drastically. Commodity prices have plummeted, sending many energy companies into a tailspin, with some nearing bankruptcy. Combining the two oil field services companies may have helped to deter some of the effects from the deteriorating commodity prices. At the time the deal was signed, the companies estimated that they would save billions by combining operations and research and development.

The Justice Department’s lawsuit was the latest example of the tough stance taken by the Obama administration against large deals. Last month, the drug company Pfizer abandoned its attempted $152 billion merger with Allergan after the Treasury Department came out with new tax-related rules that eliminated many of the benefits of the deal.

Shares in both Halliburton and Baker Hughes have surged about 20 percent since the Justice Department’s lawsuit was disclosed on April 6. Halliburton has about $10 billion of cash on its balance sheet that it could use toward the breakup fee or potentially other transactions, according to data by S&P Capital IQ.

Halliburton plans to discuss the transaction in greater detail during the company’s earnings call on Tuesday, the person said.

Bloomberg first reported that the deal would be terminated.