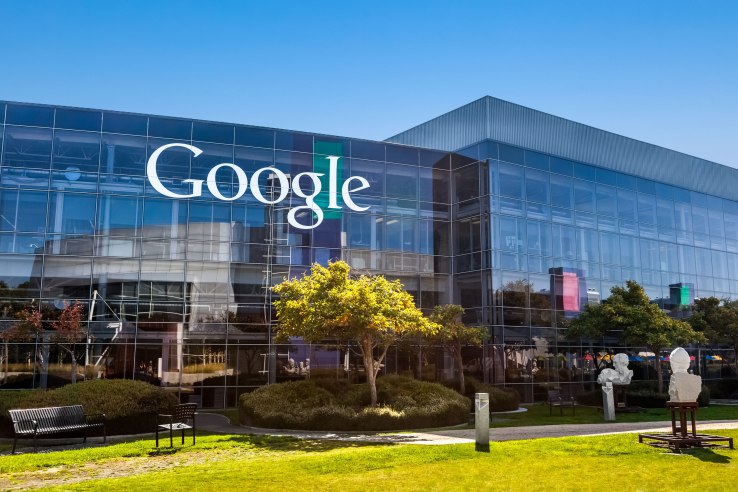 Google announced today that it will no longer allow payday lenders to advertise on its systems because the loans often come with high interest rates and quick repayment requirements that push borrowers into debt.

Payday lenders offer quick cash to low-income people, who are then required to pay back their loans within a short time frame. If they don’t, they face exorbitant interest rates and can quickly fall into debt.

“When reviewing our policies, research has shown that these loans can result in unaffordable payment and high default rates for users,” Google’s director of global product policy David Graff wrote in a blog post announcing the policy change. “This change is designed to protect our users from deceptive or harmful financial products,” he added.

Google has banned categories of ads in the past — it doesn’t allow advertisements for illegal drugs, guns, tobacco, and other products that don’t fall in line with the family friendly image Google tries to project. The company also bans ads that might be risky for its users; it announced that it banned more than 780 million ads last year that were related to counterfeiting or phishing.

Google will define payday lending ads as those that offer loans where repayment is required within 60 days or ones that offer an APR of 36 percent or higher. The policy will go into effect July 13, 2016 and Graff said that it would not impact advertising for other kinds of loans, such as mortgages or student loans.

Advocates have pushed Google to make the adjustment for some time and celebrated the announcement.

“If you’re broke and search the Internet for help, you should not be hit with ads for payday lenders charging 1,000 percent interest,” said Alvaro Bedoya, the executive director of the Center on Privacy and Technology at Georgetown Law. “Today, the world’s largest search engine is saying: ‘We want no part in this.’ Google’s decision to ban these ads sets an industry standard that other internet companies would do well to follow.”

Civil rights groups have lobbied against payday lending in government and in private industry, arguing that lenders disproportionately target people of color and prey upon people’s desperation when they are in difficult financial situations. Roughly a third of states in the U.S. have laws against payday lending.

“Low-income people and people of color have long been targeted by slick advertising and aggressive marketing campaigns to trap consumers into outrageously high interest loans,” explained Wade Henderson, president and CEO of The Leadership Conference on Civil and Human Rights. “This ban puts payday loans in their rightful place alongside explosives and tobacco as dangerous products that deserve the highest level of scrutiny from regulators and businesses alike.”

Bedoya hailed Google’s decision as a civil rights victory and said he hoped other major search engines operated by Yahoo and Microsoft would follow Google’s lead.

However, payday loan ads won’t vanish from Google altogether — AdWords will still display payday lending ads if a user searches for the phrase “payday loan” or other related queries.