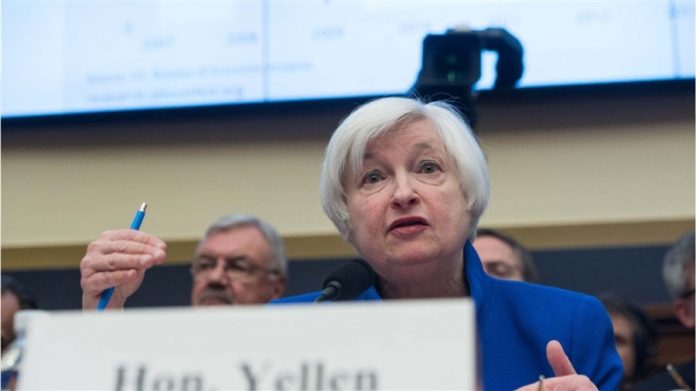 No rate hikes are coming at the July, September or November Fed FOMC meetings. The earliest rate hike might be at the December 13, 2017 FOMC meeting, but even that has a less than 50% probability as of today. I’ll update those probabilities using my proprietary models in the weeks and months ahead.

The white flag of surrender came in two public comments by two of the only four FOMC members whose opinions really count. The four voting members of the FOMC worth listening to are Janet Yellen, Stan Fischer, Bill Dudley and Lael Brainard.

Yellen and Brainard made public remarks last week. Yellen’s testimony before Congress received the usual saturation coverage. Brainard’s remarks to an academic conference at Columbia University received far less coverage, but were perhaps far more important in terms of the impact of Fed policy on markets including gold.

These comments by the two FOMC members should be put in the context of my model forecast for Fed behavior. I expect the Fed to raise rates 0.25% at FOMC meetings every March, June, September and December from now until mid-2019 until the Fed’s policy rate reaches a “normalized” level of 3.25%.

However, the Fed will “pause” in these rate hikes when if seek weak job creation (below 75,000 jobs per month), persistent disinflation, or a disorderly stock market decline of more than 5%. Absent those pause factors, the Fed is on auto-pilot to raise rates.

The balance sheet reduction is intended to “run on background” and will not be dialed-up or dialed-down as a policy tool. Balance sheet normalization is a “set it, and forget it” tool that will not be subject to the pause factors.

That’s the baseline for normalization. Now for the exceptions. If I am forecasting no rate hike in September, which pause factor applies?

The answer is disinflation. The Fed’s preferred metric for inflation is the Core PCE price deflator year-over-year. The Fed’s goal for this metric is 2%.

The June data has not yet been released. However, June data was released for a similar measure, which is Core PPI year-over-year. That measure was 2.1% in May and 2.0% in June.

Taken together, this data shows that disinflation is strong, the Fed is moving further away from its goals, and the trend is not transitory. That’s what Yellen publicly acknowledged on July 13, and that’s why she threw in the towel on a September rate hike.

Brainard’s July 11 speech was much more technical than Yellen’s testimony and more interesting. She made it clear she would not vote for a rate hike in September. Brainard said much the same thing in an earlier speech on May 30, 2017 in New York, but the July 11 speech put the last nail in the coffin of a rate hike.

But, the July 11 speech spent far more time on the difference between rate hikes and balance sheet reduction as forms of normalization. Brainard recognized that both forms of normalization constitute monetary tightening and have the potential to make the dollar stronger, weaken other currencies, and create international “spillover” effects including capital outflows and market crashes in our trading partners and emerging markets.

Brainard took the view that balance sheet reductions have a much smaller impact on exchange rates than interest rates hikes. She also took the view that one is a substitute for the other in terms of normalization. Therefore, when economic conditions are weak, as they are now, the Fed could continue balance sheet reductions, but pause on rate hikes to continue normalization while minimizing foreign exchange spillovers.

The problem, as usual, is that the Fed’s theories bear no relation to reality.

Interest rate parity is an old idea that has little or no explanatory power today. I first learned it in the 1970s shortly after the end of fixed-exchange rates. Exchange rates today are driven by capital flows, which are driven by investor perceptions across a range of indicators that include all forms of Fed normalization.

The result of applying an obsolete theory will be an economic crack-up, probably in the form of a recession. This will produce a 20% decline in stock prices at best, and possibly a 30% market crash before the end of the year. This will be caused by Fed tightening (whether by the policy rate or balance sheet reductions) into weakness.

First quarter GDP growth was 1.4%, Second quarter growth is currently estimated by the Atlanta Fed at 2.4%. (That 2.4% estimate was down from the May 1 estimate of 4.3%, and the June 13 estimate of 3.0%; another clear sign of economic slowing).

If the second quarter is reported at at 2.4% level, it would put first-half GDP at 1.9%, which is lower than the historically weak 2.03% average annual growth since the end of the last recession in June 2009.

In short, growth is weak, inflation is weak, retail sales and real incomes are weak, labor force participation is low and stocks are at all-time highs. Brainard and Yellen made it clear that the Fed will continue to tighten through balance sheet reductions even if rate hikes are on hold.

Tight money, a weak economy, and a stock market bubble is a classic recipe for a stock market crash. It’s time for investors to go into a defensive crouch by selling stocks and reallocating assets to cash, Treasury notes, gold and gold mining shares.

In particular, gold will be the big winner when the Fed suddenly realizes its blunder and has to pivot quickly to ease, probably by late summer. The time to position in gold is right now.” 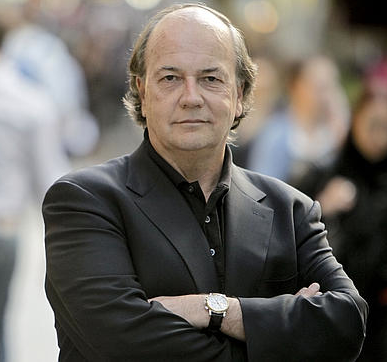 Jim Rickards
for The Daily Reckoning