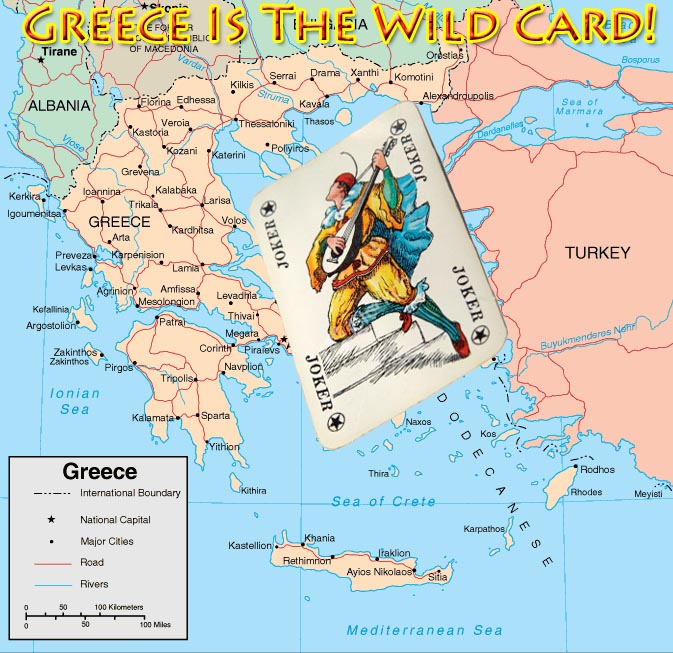 This has been a really tough week for me, as the expected next leg down didn't happen.  I'm now underwater pretty bad in my put spread that I purchased back on Friday the 5th.  I completely forgot a post I did a month ago, showing a fake print of 1047 on the spx, or I would have known we weren't going any lower yet.  Isn't it's funny how we pierced that level (1044) a little, and immediately bounced back up.  If that doesn't show you that the market is controlled and manipulated... I don't know what will.

Sundancer also caught that fake print and seems to agree with me that this is clearly the way wall street informs their buddies as to where they plan on taking the market to.  By the way, thanks a lot for all the great comments you post Sundancer.  I'm sure everyone will agree that you are very knowledgeable about the market, and have helped myself and many others that read this blog.  So, keep up the good work...

As for next week... it could go either way?  I really just don't know at this point.  I do agree with Sundancer that a gap up Tuesday is very likely... but where we go after that will probably depend on if they can hold that gap or not.  How many shorts are left in the market to squeeze?  I don't know?  If there is enough of them left, then it's very possible that they run the market to 110.34 spy before selling off again.

The news on Tuesday about the Greece bailout problem could be the reason to push it up or sell it?  It's seems that there aren't any bears willing to go short right now, for fear of being squeezed, and there also isn't any bulls willing to go heavily long either.  In fact, I suspect that most bulls are waiting for 110.34 to sell their long positions.  We are truly stuck in this rising wedge or channel, and no one is taking on any large risk right now.

That's why everyone is day trading, which produced the wild intraday swings that we had last week.  Neither side knows which direction this tape is going to go in.  It's great for day traders, but murder for swing traders.  I'm not going to post any charts this time as not much as changed from Thursday post, so you can look at those for reference.  I will tell you that The Chart Pattern Trader has 2 video's up, and should be watched to understand where we are, and what could happen next week.

Cobra's Blog is also excellent, and has some interesting statistics on his weekend post.  I'm certainly not too proud or self centered to try and keep you here on my blog only, and not tell you about other great chartists and blog writers.  I want everyone to succeed, and if I can't provide you with that information, I'll do my best to guide you to sites that I think are important to read.  I didn't create this blog to get a huge following, or generate traffic.  I only put it up to help others and for me to keep a record of my success, and failures.

I would be doing everyone a disservice by not informing you of others that I respect, and I won't do that too you as I wouldn't want it done too me.  I was clearly wrong on my call last week for the sell off, as it didn't happen.  Will it happen this week, and make my calls just too early?  Possible?  I don't know?  I do know that the news coming out about Greece this Tuesday will make a big impact on whether we continue higher to 110.34, or sell off one more time before a nice relief rally occurs.

I will definitely be on the lookout for another fake print as to see where they want to take the market next.  (Sundancer, please keep your eye's glued to your monitor too... just in case I miss it).  I do see us going down more in March, as I believe we will go down to that 900 area.  But, that's too far out now to worry about, as there will be many bounces along the way.

So, for Tuesday I'm expecting a gap up.  After that, it's up to the Greece news to determine the next move.  If it's not what wall street wants to hear, we could see some big selling.  Remember, that would put us in a wave 3 of wave 3 down, and it could fall pretty fast.  This is assuming that the wave count I posted on Thursday is accurate.  If it's not, then any move down would just be a wave 2, with and expected wave 3 back up to occur.

By the way, the current pain on the SPY is at 108.00, but that doesn't mean that's where they will close the tape on Friday (OPX).  It's been wrong many times in the past, so I don't hold to much weight to it anymore.

Best of luck to all of us, and keep up the great comments gang...